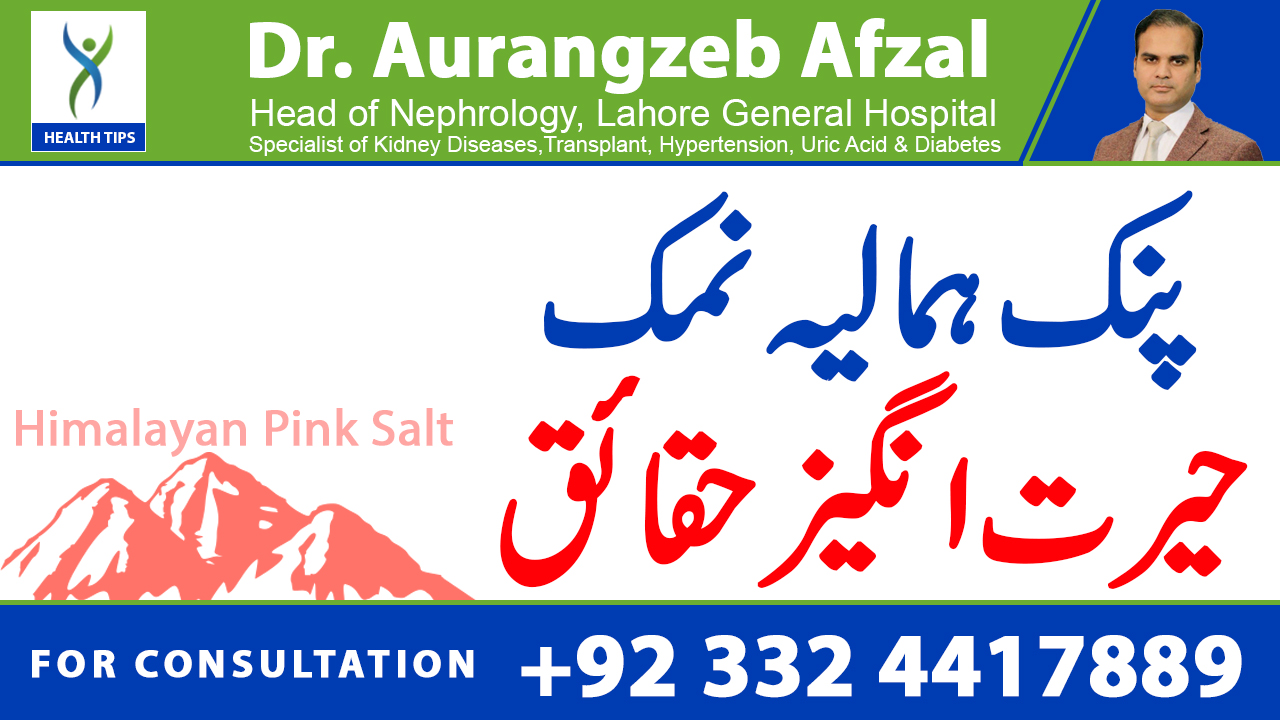 Pink Himalayan salt is known to be healthier than white and black salt.
As we know pink salt contains many more minerals than white salt but even then it is not enough to differentiate when there is a question on the health.
However, the lack of regular salt in your system could potentially lead to an iodine deficiency.

‣ Pink salt has a reputation for being healthier than white. But cooking is not necessarily better than any other type of salt.

‣ An estimated 84 different minerals and trace elements are found in pink salt, though, according to Medical News Today. This means that pink Himalayan salt is like regular salt in nutrition. So you probably won't see additional healthcare changes.

‣ Another claim for Himalayan salt is that it is lesser processed and more natural when we compare it to regular salt. We can consider it as true to some extent, but it has little effect on your health. In contrast, regular salt often contains anti-caking agents and loses some nutrients during the grinding process.

‣ There are still some benefits to replacing salt.
Because pink Himalayan salt usually comes in large particles, it has a small distance depending on the taste. One teaspoon of fine salt will add a teaspoon of coarse salt to the total amount of sodium, which has more air pockets between the particles.